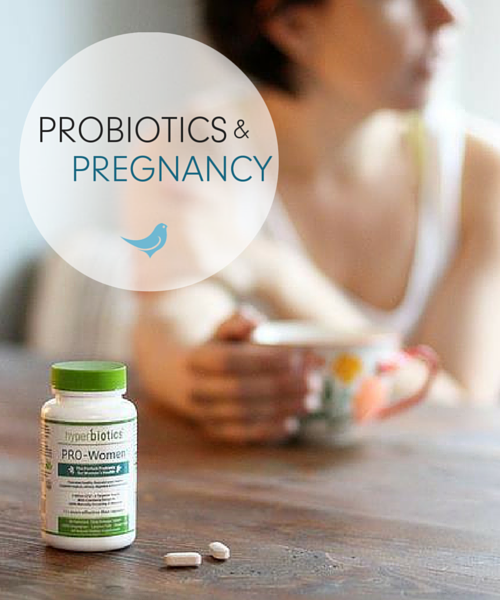 I was first introduced to probiotics when my youngest daughter was about 2 months old. She was colicky and very uncomfortable. My husband and I were pretty desperate for anything to help her and to give us a break from having to constantly bounce her to keep her happy. Our pediatrician told us that probiotics had been shown to help babies’ colic symptoms and suggested that we give them a try. At the time, there was a nationwide shortage of infant probiotics but we were determined and paid twice as much as normal. We were a little skeptical when they arrived but we started giving them into her pumped milk. After a couple weeks she started to show a lot of improvement. We continue to give her probiotics two years later.

After reading some of the statistics on probiotics, we thought they would be a great addition to our boxes. If you’re like me, you may be a bit skeptical of putting just anything into your pregnant body. I’m definitely not one that is quick to jump on board with the newest fad things just because someone on social media tells me to. So after doing a good bit of research, I could only find benefits from the use of probiotics in pregnancy, and not any negatives. One of the most interesting studies I read was in The Natural Medicine Journal. It showed that women who took probiotics in pregnancy were less likely to develop gestational diabetes than women who didn’t. 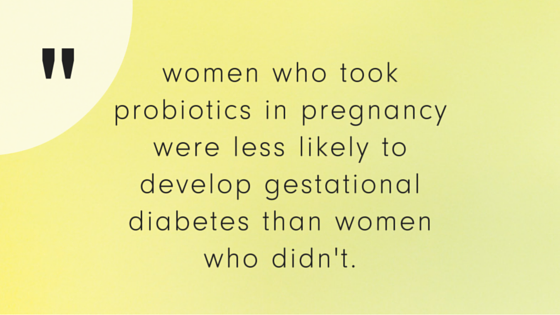 The probiotic that we include in our Mama Bird boxes is a hyperbiotic from PRO-Moms. These are great because they have a long shelf life and don’t require refrigeration (like many probiotics do), help strengthen both you and your baby’s immune system, and are really helpful for some of those very unpleasant pregnancy symptoms… like constipation.

Since starting my kids on probiotics, I’ve used them off and on over the last couple of years. I’m now currently pregnant and reaping all of the benefits of using probiotics in pregnancy. A couple weeks ago, I got a UTI and had to take antibiotics. The probiotics helped with the unpleasant stomach related side effects of the antibiotics. You can now say that I am a believer and I can truly say they help.

One thought on “The Importance of Taking Probiotics during Pregnancy”

This site uses Akismet to reduce spam. Learn how your comment data is processed.